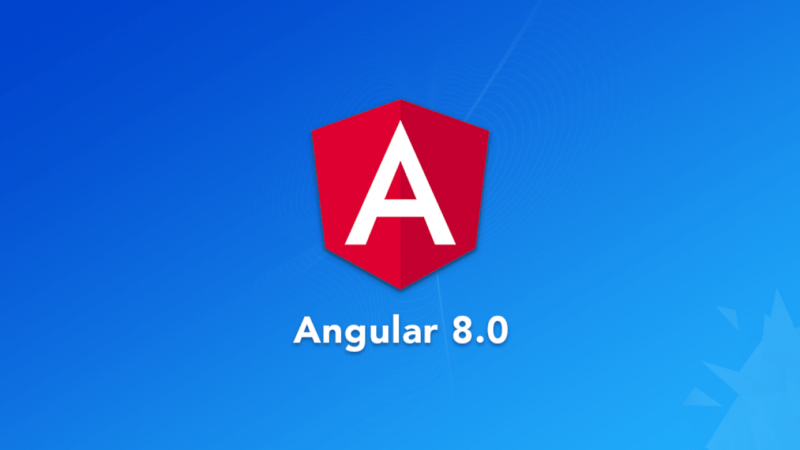 From a business perspective, Angular CLI has become one of the most productive front-end frameworks due to the extensive documentation and support of the developer community.

Since Angular 2, this framework has developed progressively and continuously and has positioned itself as one of the most important frameworks in recent years. But what are the advantages?

What advantages does Angular offer?

Angular brings many advantages In the following section we will focus on those that are most important to us:

Angular 8: the transition to a comprehensive modernisation

Angular 8 is a stepwiseascent for the big change: Angular 9. At this intermediate step, we can benefit from Angular in all its glory, as it has a stable core and new features that enhance usability:

For developers we also find a number of benefits that improve our implementations, such as:

But the big change comes with IVY, the new rendering engine implemented in later versions of the framework – Angular 9 – which is responsible for some improvements in Angular 8. What will be available in this version?

How do you migrate a project from Angular 7 to Angular 8?

The migration is very simple, and requires these necessary steps beforehand:

Once these steps are complete, we only need to updatethe core and CLI of our Angular project to version 8:

If Angular notifies us that changes have not been uploaded to the repository, we can run the next command to remedy this:

And that’s it! We have already updated our Angular project to version 8 🎉 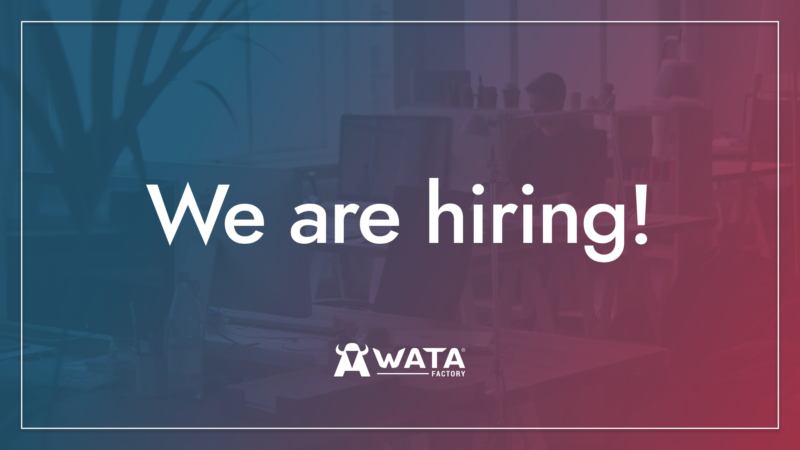 We are hiring: Senior Frontend Developer for Angular